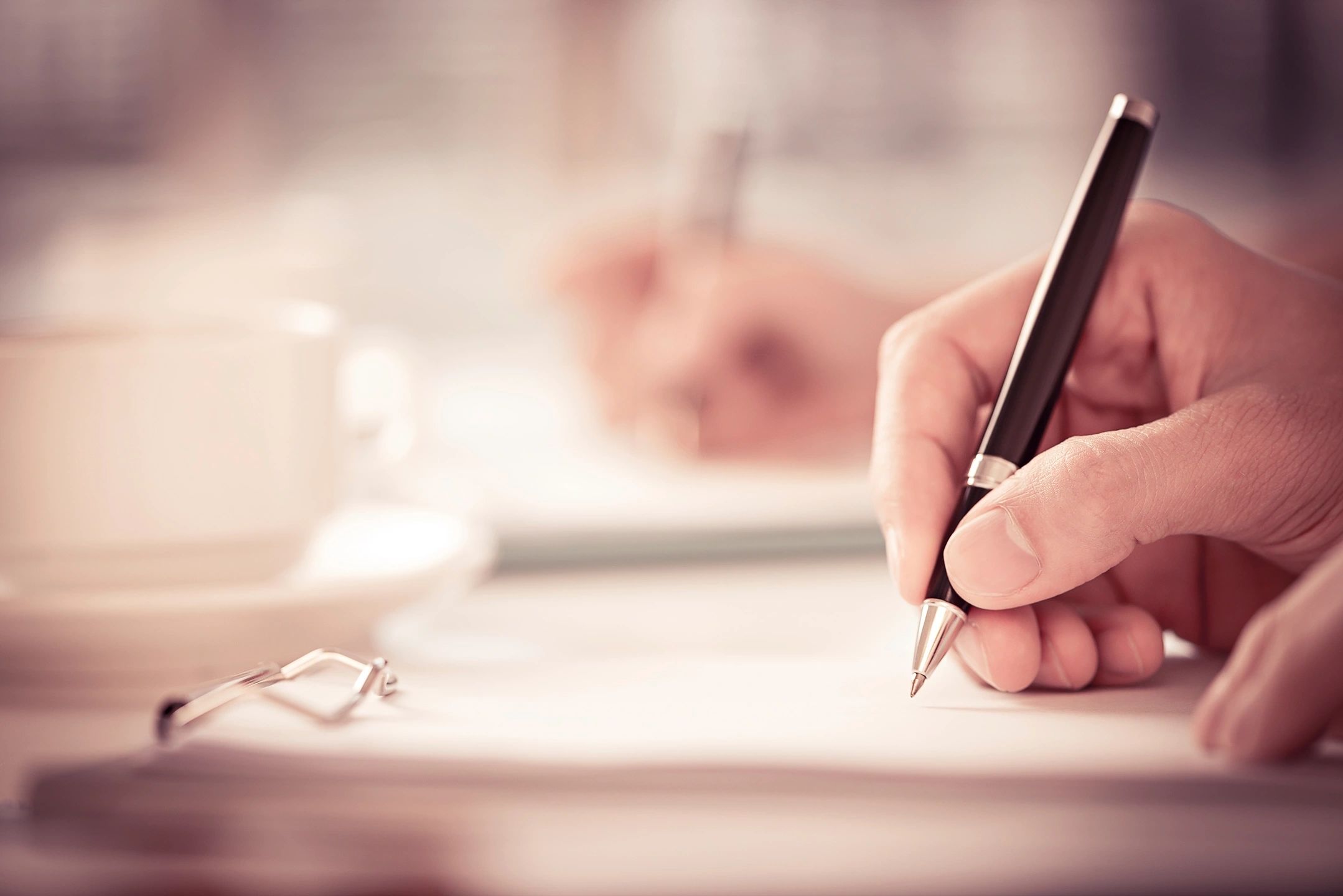 It’s been a tough couple weeks in Editing Land. I’ve struggled with voice in my latest WIP.

The struggle surprised me. My MC’s voice was strong and clear from the get go. Fiamma, an immortal Strega witch, dropped into my head one morning while I was pounding out a supernatural short story. All fire and fury, she wouldn’t let go. The witch was so compelling I decided to turn the short into a novel.

It was glorious in the beginning. This character was a joy to write. She’s complex — a hot mess of angst, anger, longing, and sass. But a little more than halfway in, she started feeling wrong.

I kept going with my first draft, told myself I’d fix Fi’s voice in the next draft. Her tone is eccentric, and I know her well, so it wasn’t hard to imitate word choice and diction, and follow all the other bits of sage advice experts say contribute to a strong voice. Nevertheless, more and more of the scenes fell flat. She felt flat to me.

Surprise, surprise. The issue wasn’t technical. Instead, it was about emotion.

My problems began when Fiamma traveled home to Rome. This is something I’m familiar with as I’ve done it twice. (It’s not easy when you realize you can’t go home again, that both you and the home you knew have changed.) I hadn’t been willing to touch that point of pain in my first draft. D’oh! If a writer can’t get in touch with her own emotions, her character’s voice and authenticity will suffer.

No quick fix, but these things worked for me.

Since I was stuck and needed to write from a place of pain, I listened to music, read books, and watched movies that made me cry. That always gets things started. After, I spent a good amount of time doing very specific research on ancient Rome — everything, including food, architecture, art, festivals, commerce, and even more on the old gods and goddesses. Finally, I took virtual walks through the modern city and its ancient landmarks. (Thank you, YouTube.) All those things helped me slip into Fiamma’s shoes and live through her pain.

The result? A revised draft that’s far better with higher stakes and more internal and external conflict. The floodgates opened, spawning new scenes I hadn’t considered before, although oddly enough, they fit in just fine with the supernatural world I’d already built. All this extra content didn’t change the character arc or the main plot points, but they added more dimensions to an already compelling main character. Much richer, in every way.

And so the work continues…

How do you create a strong voice for your characters?

If you have a moment, let me know by leaving a comment below.