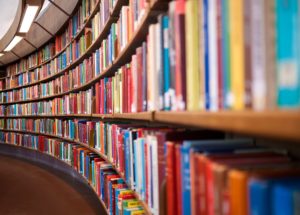 There are thousands of nonfiction books about World War II and the Holocaust, enough to overwhelm anyone. I was lucky in that, for a time, I lived only hours from the U.S. Holocaust Memorial Museum in Washington, D.C. Many resources were in German, but I was fortunate to get the English translations.

If you’re interested in learning more, below are a few books (in English!) you may want to check out. Some are out of print, but you might get lucky at your local library. If not, abebooks.com is a fantastic site for reasonably-priced second-hand and out-of-print books.

The Lebensborn Project/Children in Nazi Germany

Women in the Third Reich

And finally…there’s a wealth of information on the Internet, including:

I have waited a long time for one of these and gah! It is all so exciting. I really love this series (which combines two things I am super passionate about: badass women and climbing) and I hope y'all will too!

I am going to keep posting about this over the next few days because I am so excited and it has been a long time since I’ve had solid book news to share! I will share more thoughts later as I coherently gather them, but for now, just know I am grateful and over the moon. https://twitter.com/RegalHouse1/status/1523647147744239616